Back to All Blog Posts 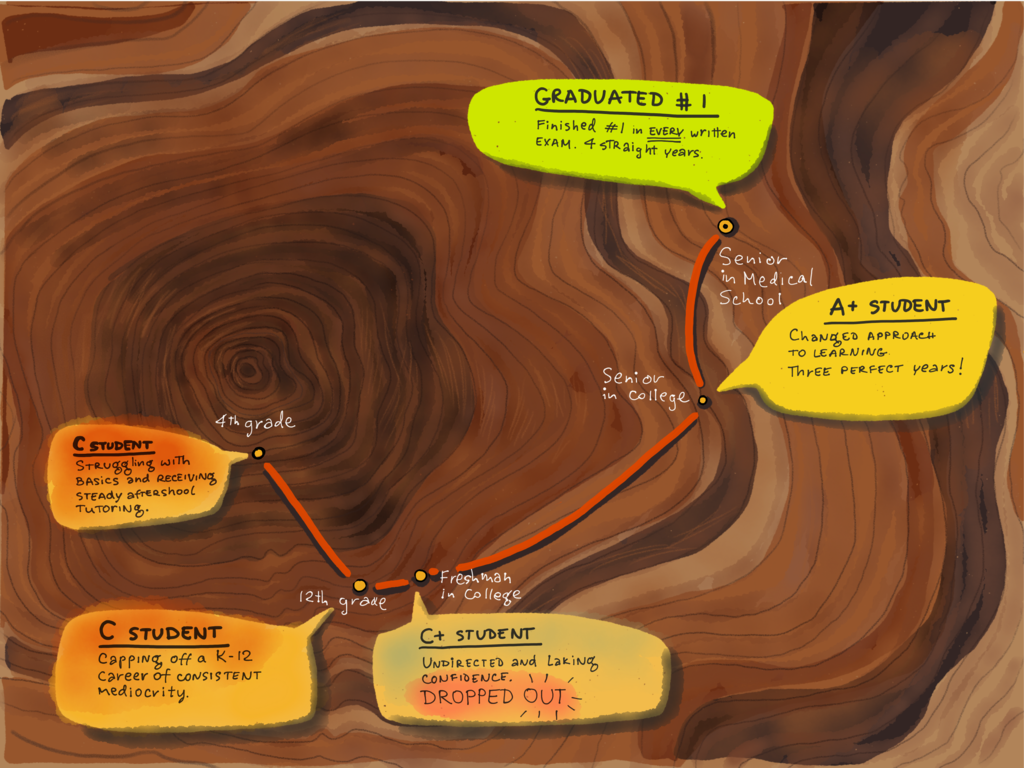 We Have Nearly Unlimited Brainpower 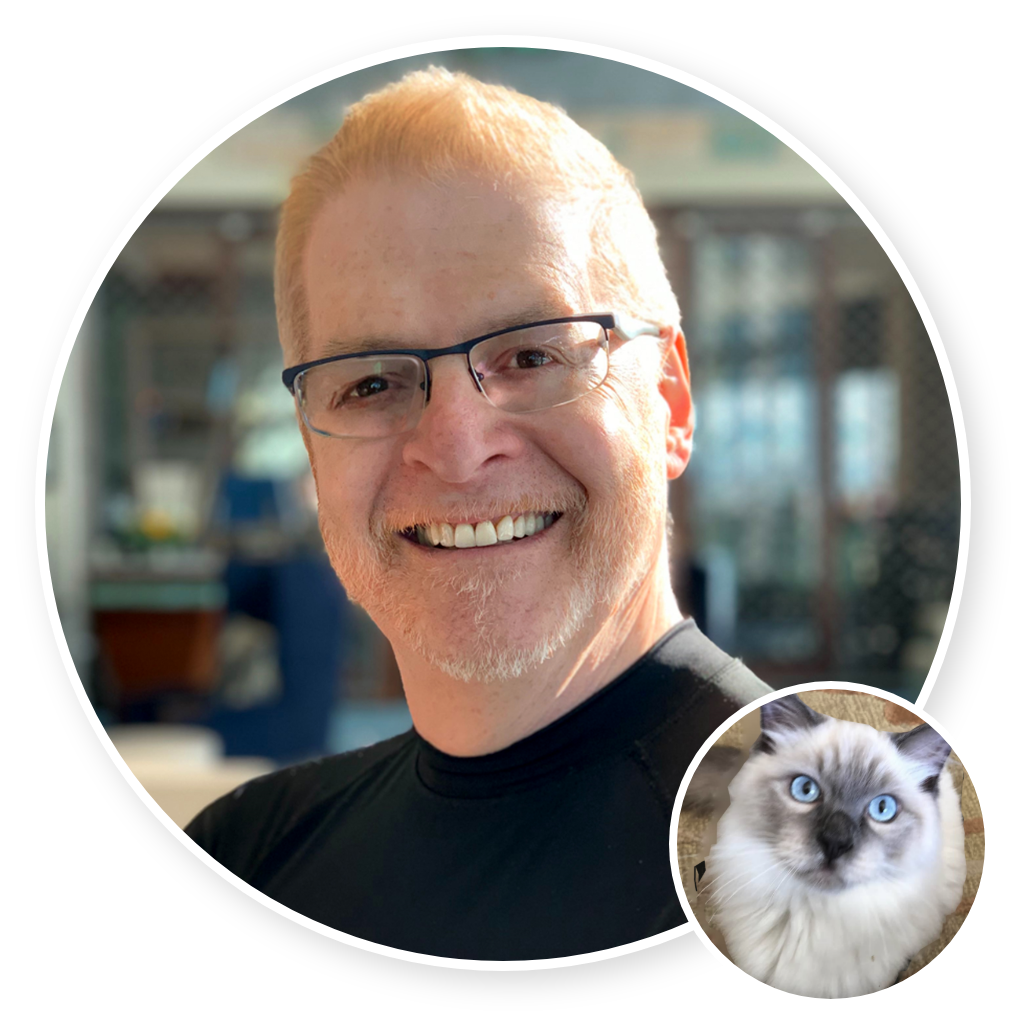 There is a well-known aphorism expressed variously that asserts, “Whether you think you can or think you can’t, you’re right.”

Esteemed Stanford University professor Carol Dweck is best known for her work on the growth mindset. It’s defined as having the belief that you can get really good at something, almost anything, through effort, grit, and energy. You are not limited by the capabilities you came into this world. There are, of course, some real-world limitations that we all face, such as not having the ability to become an NBA star if you are only 5 feet tall.

If you have a growth mindset and believe that your intellectual growth is only limited by your effort, intention, and dedication, there is almost nothing you can’t achieve. The good news is that some shortcuts and hacks can make the road to success straighter and shorter.

Being a successful student, particularly at the university level, can be daunting. The majority of us never approximate our full potential as students. I’m here to tell you that I was a lifelong underachiever until I discovered a set of strategies and tactics that unlocked my full academic potential, my true capabilities to be a masterful learner. These tools changed my life forever.

Do you believe that an average student can be taught how to learn and, if they apply that knowledge, with the addition of grit and persistence, they can rise to the top of their class? That is precisely what I did. After years of floundering, I learned how to learn because I was fortunate enough to stumble upon some highly effective study techniques based on cognitive psychology. I changed my academic life and my entire future.

When I finished high school in 1970, I graduated in the middle of my class. Throughout the K-12 year, I struggled with school. My parents afforded me lots of after-school tutoring. I wasn’t learning disabled. My root problem was that ai studied the wrong ways, which led to a lot of frustration. Accumulated frustrations led to poor effort. I didn’t know how to be a good learner. I have higher than average ability, and I’ve consistently scored well on standardized exams, but I was never a decent student.

After high school, I attended college for one year, but I had no interest in my studies, I struggled, and then I dropped out with a C+ GPA. I took a few years off and tried a mishmash of life experiments. During that break from college, almost accidentally, I discovered how to learn. Don’t worry. I’ll talk about the how to learn part throughout this blog.

After two years, I resumed college with my newfound skills, and I was able to go from zero to 100 in my academics. On the way to my receiving my degree, I achieved straight A’s, including 11 A-pluses. The A+ grades were awarded because my test scores were perfect and far ahead of the other A students in the class.

I was fortunate to get into medical school, given my blundering freshman year performance. I was only accepted to only one out of the eight med schools that I applied to. I went there with a chip on my shoulder and my new academic superpowers. What followed was miraculous. I was the top scorer on every single exam during my four years of medical school. From there, there I went on to do a residency in radiology at Duke University. I was appointed the chief resident in my final year at Duke.

What did I change in my approach to studying and learning after I returned to college? How did I transform from being a lifelong struggling student to an academic star?

We already know a lot about how we learn. But the reality is that very few students or even teachers have learned how to learn, and as a result, they don’t utilize these best practices when studying.

In the iDoRecall blog, I will teach you the same strategies that I used to transform myself from a lifelong average student into the top student in every class that I was in.

My story is inspirational because I’m not the most intelligent person that you’ll ever meet. In fact, the story really isn’t about me. It’s about the study strategies and techniques that I used. They are backed by several evidence-based cognitive psychology fundamental principles.

There is a lot of excellent research on what works and what doesn’t help students and learners achieve success. We already know a lot about how we learn. But the reality is that very few students or even teachers have learned how to learn, and as a result, they don’t utilize these best practices when studying.

I’ll close by naming the most powerful tools for being a successful learner. They will be the topic of many of the posts in this blog.

The single most crucial proven technique is retrieval practice, or what many research psychologists call the testing effect. Practicing memory retrieval of the facts, concepts, and bits of knowledge we learn is the most effective tool for remembering those learnings.

We will cover other vital strategies and techniques in the iDoRecall blog, including spaced-repetition, spacing of knowledge acquisition, interleaving, variation, reflection, and generation.